MARKETING GOALS: Poster designs for an advertising campaign in magazines and outdoor advertising to launch a new vodka brand on the national market.

CELSIY: THE BRAND AND THE MARKETING

Celsiy is a new brand of modern flavored vodka made for young professionals. The brand was priced as an upper-middle-class product and positioned as “a vodka for escapists.”

PRIMARY GOAL: launch the new vodka brand over the national vodka market, where many local and foreign brands fought for customers’ money.

THE BIG IDEA: LET’S RIDE ON THE BUZZ!

In line with the Celsiy TV promo, we have launched an additional supporting print & outdoor advertisement campaign. Precisely at that time, all Ukrainians anticipated a rare astronomic event, a partial solar eclipse. The upcoming eclipse was widely covered by TV and print media and generated massive user buzz on the Internet. It was a unique opportunity that we could not afford to miss.

To ride the buzz, I created “the eclipse” conception, fit perfectly into a current TV communication line, in which each Celsiy bottle represented its’ own mystery world.

For example, look at this Celsiy Original Vodka billboard.

I designed five different posters, one for each vodka flavor: Mint, Pepper, Vanilla, Light, and Absolut. Each poster design has two options: the magazine’s layout and outdoor backlight poster advertising.

This is a citylight poster for Celsiy Original Vodka.

The branded backlight posters were placed along the central streets of the most prominent Ukrainian cities. Generally, these roadside media have a short period of visual contact, so for increasing brand visual recognition at market launch, I needed to put a colossal brand name behind the bottle.

This is a typical Celsiy vodka print advertising in men’s glossy magazines. The print campaign followed the outdoor advertising campaign, and all customers were well-prepared for this brand. In addition, print publications provide a more extended visual contact time, so in this case, we can use a classic print ad with a slogan.

Celsiy Light vodka print ad with a slogan: “Celsiy. The other.”

The big ugly text on the poster’s bottom is a “health warning.” By local advertising laws, health warning text must occupy 15% of any alcohol or tobacco layout and be highly contrasting, and the designer cannot deal with it.

Here is the last poster design in a series created for Celsiy vodka outdoor advertising: this one is for vanilla-flavored vodka.

Does your business need a spectacular and working advertising campaign in the press or outdoor? And you know the media you need, have an idea of what it costs to advertise in it and have a budget for this?
If you answered yes to all of these questions, we definitely should have a conversation.

Just drop me a message by filling out the form below, and I will help you. 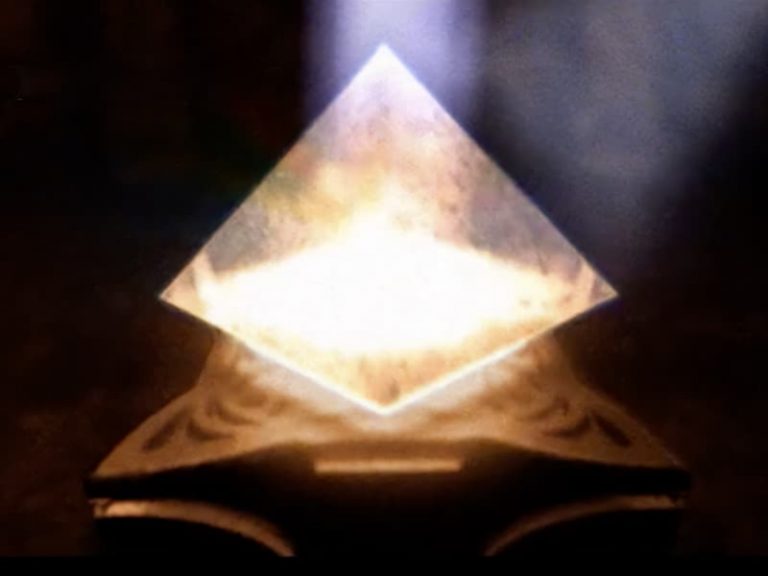 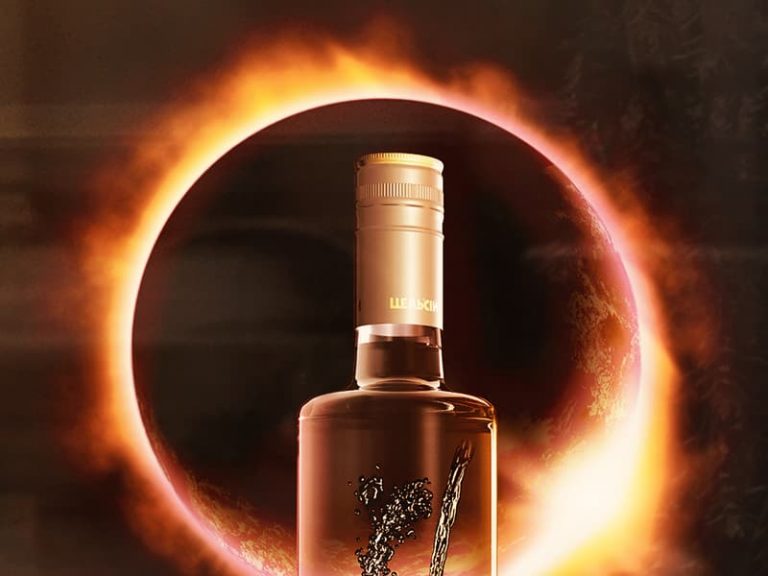 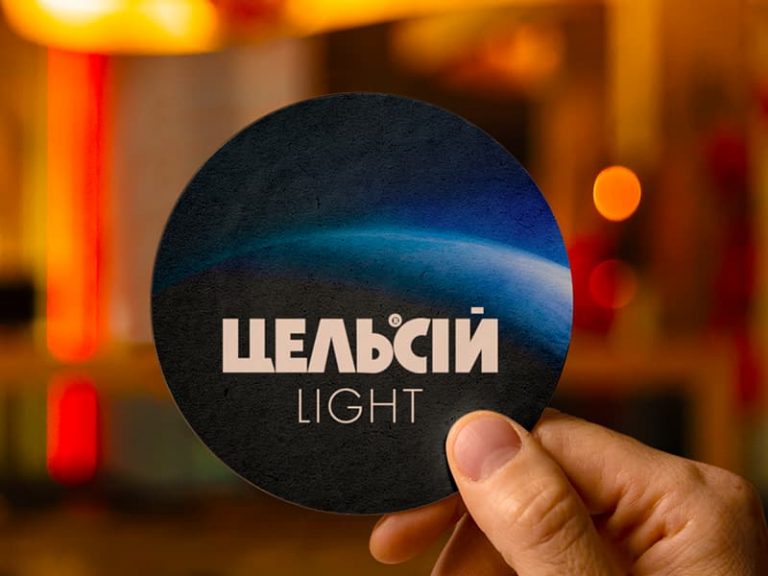 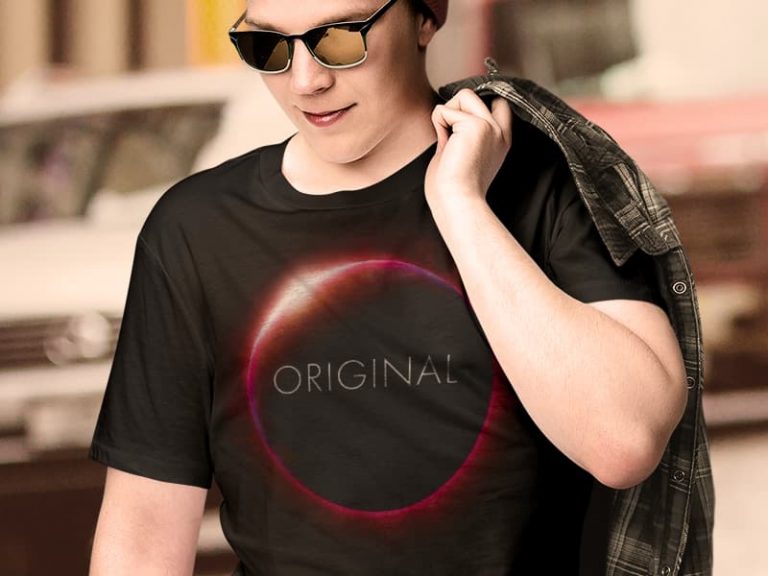 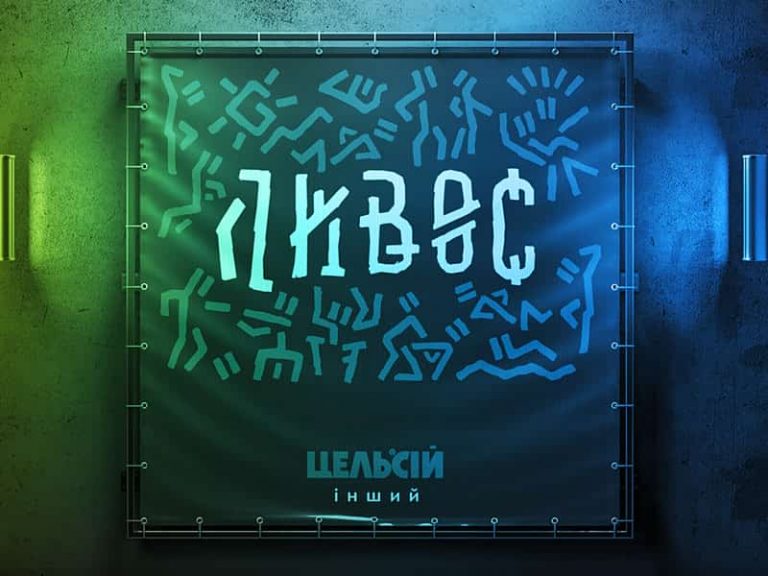 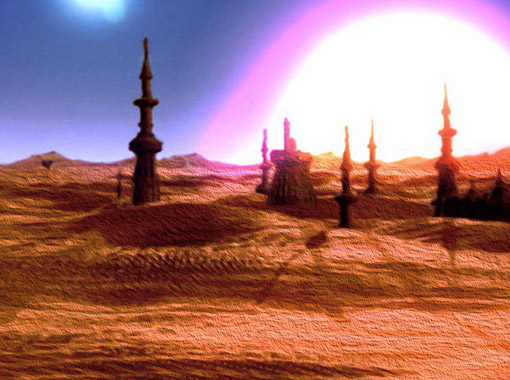 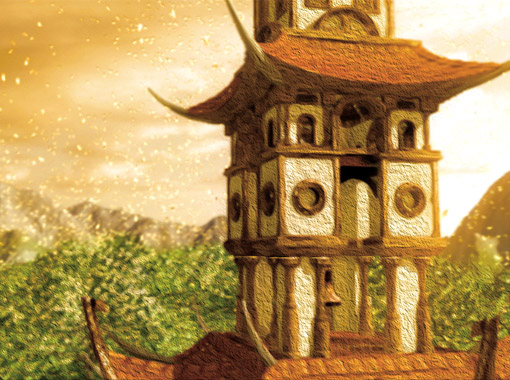 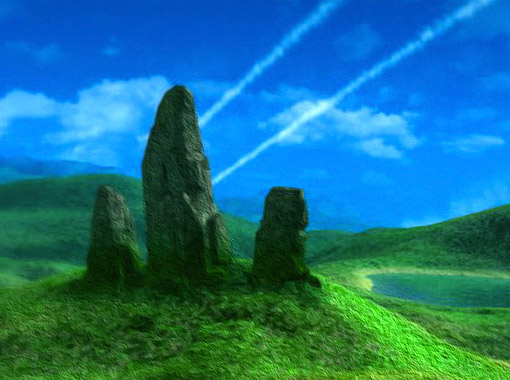