January 2022: Russia provokes the next crisis in Europe by threatening a military invasion of independent Ukraine. Countries for whom democracy is not a mere sound, and those who know the smell of Russian army boots – unite around Ukraine, exercising diplomatic support. The United States and Great Britain are sending planes full of defensive weapons.

Сountries for which Russian money does not smell, such as Germany, are trying to sit on the sidelines, while secretly selling to Russia dual-use goods prohibited for sale by the convention of the European Union.

The French president meets with Putin and the media reports that he has brought some agreement that has angered all the allies.

The metaphor is entirely transparent for anyone familiar with the European XX century history and watching European politics for the past ten years.

Ukraine will never forget the French Thales tank sights found in captured Russian tanks, which is a direct violation of the international sanctions imposed on Russia after the bandit takeover of Crimea and Donbas by Russian fascists in 2014.

If not, there are many other interesting pictures on this site.

DID YOU GET THIS POSTER?

Do you need a poster design for your business, event, ideas, or beliefs? I can help with that; use this contact form to drop me a message.

More poster designs by me: 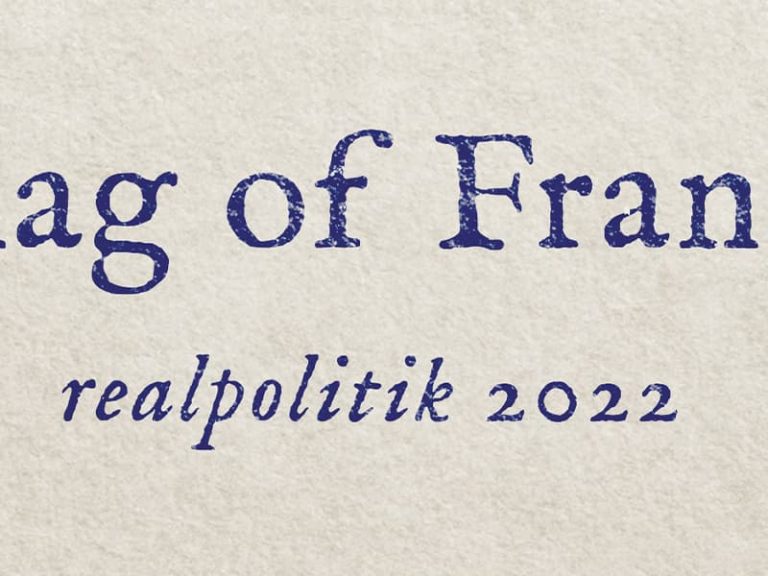 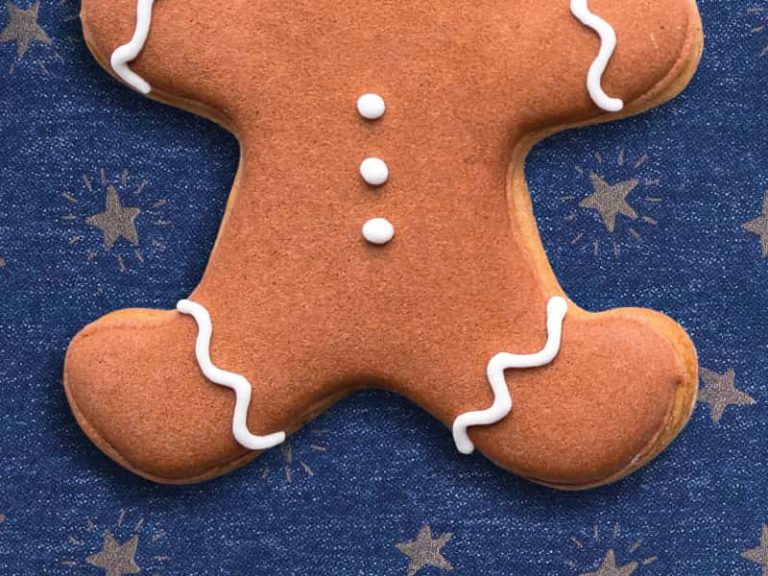 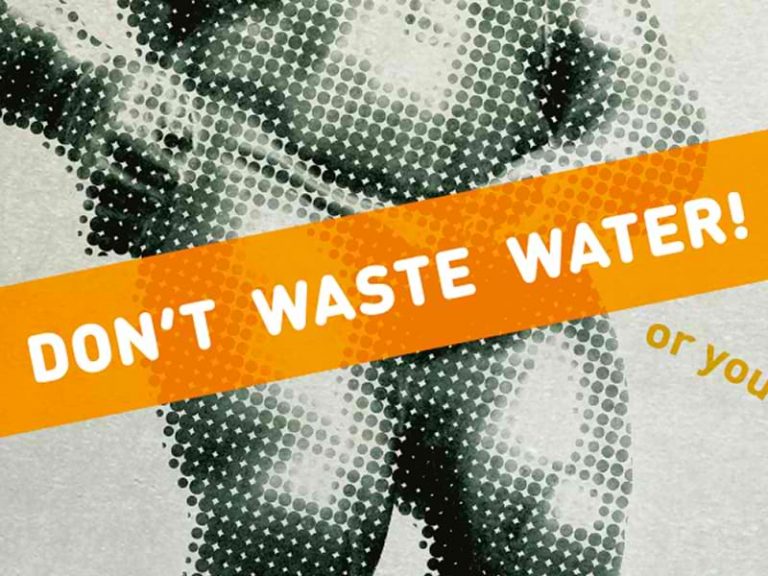 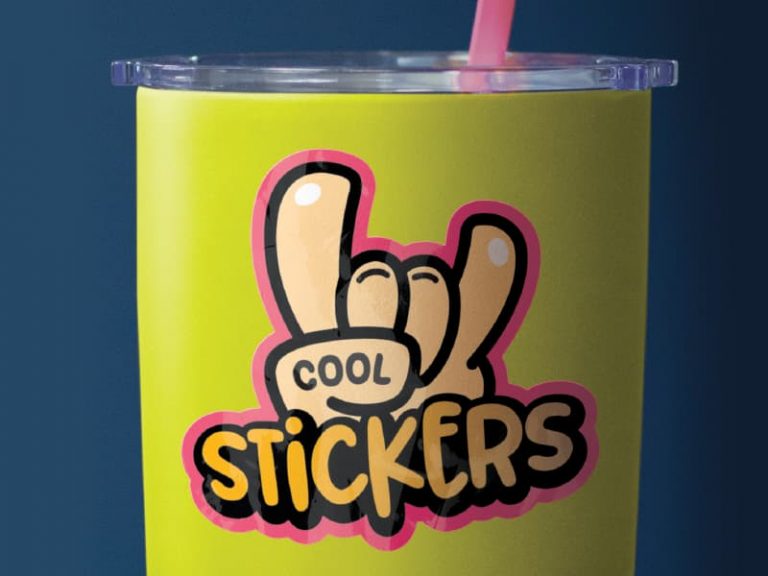 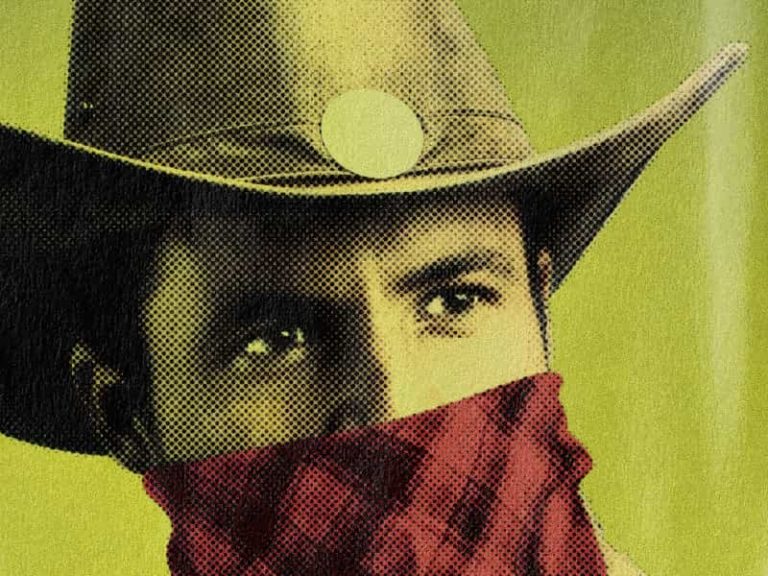 Amnesty International – the logo they have deserved 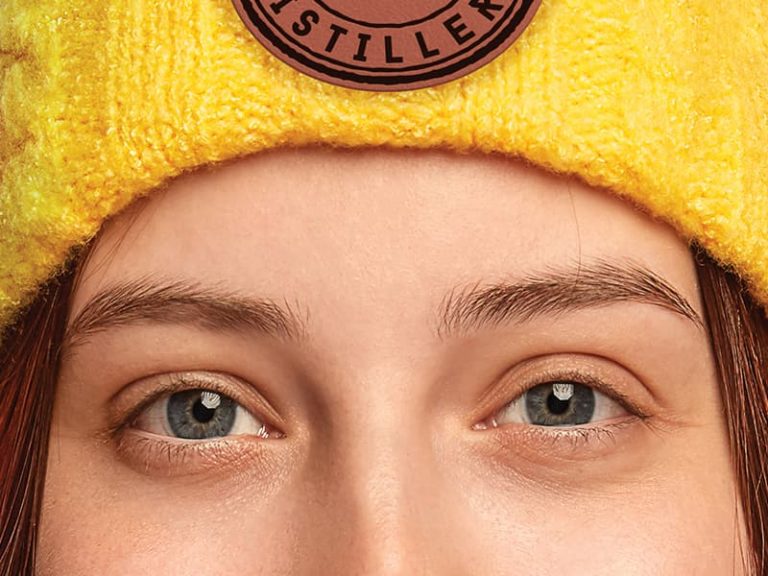 More poster designs by me:

Amnesty International – the logo they have deserved